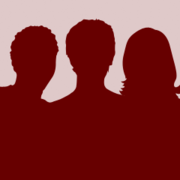 Since elementary teachers have special circumstances to deal with concerning the use of technology, I thought we could meet here to talk and to share ideas for 2.0 integration.

Here's an RSS feed to my del.icio.us links related to web2.0 stuff.
http://del.icio.us/rss/MrBrown4b/edtech

You need to be a member of Elementary School 2.0 to add comments!

Any planning for Christmas? Find five amazing activities that are all Christmas themed and very educational for mental growth and development. Read First School’s latest blog to find out! http://bit.ly/1zrnbnV 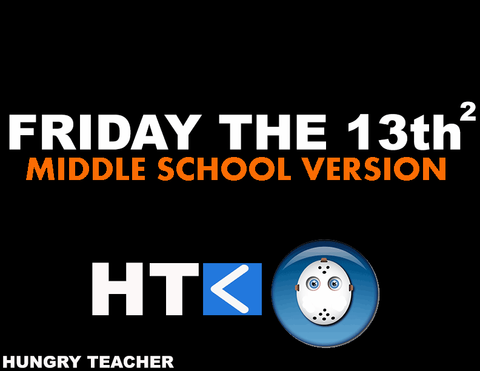 Shark Week is finally here. Check out, "I think we need a bigger BOAT!!!", by Hungry Teacher. 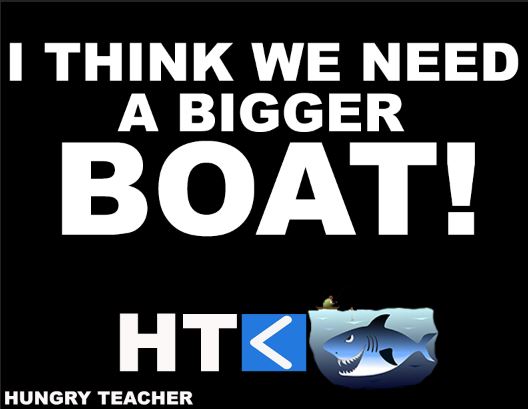 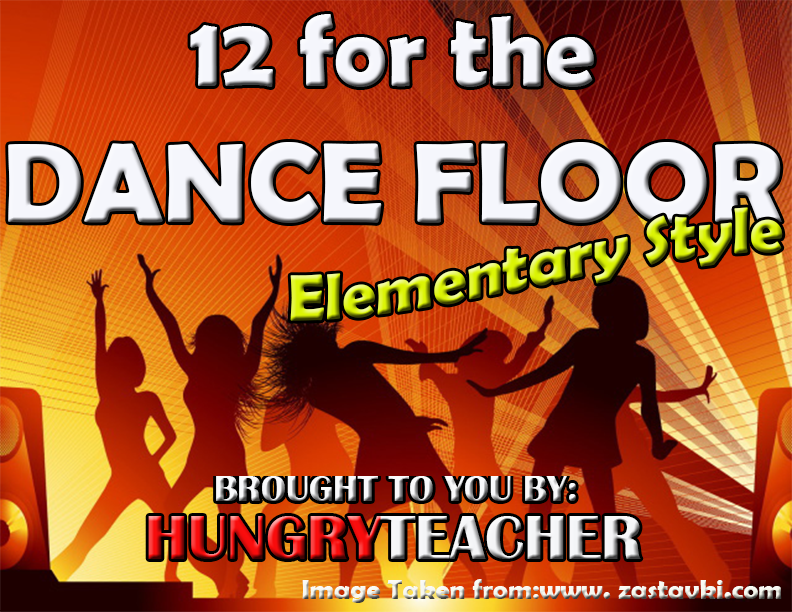 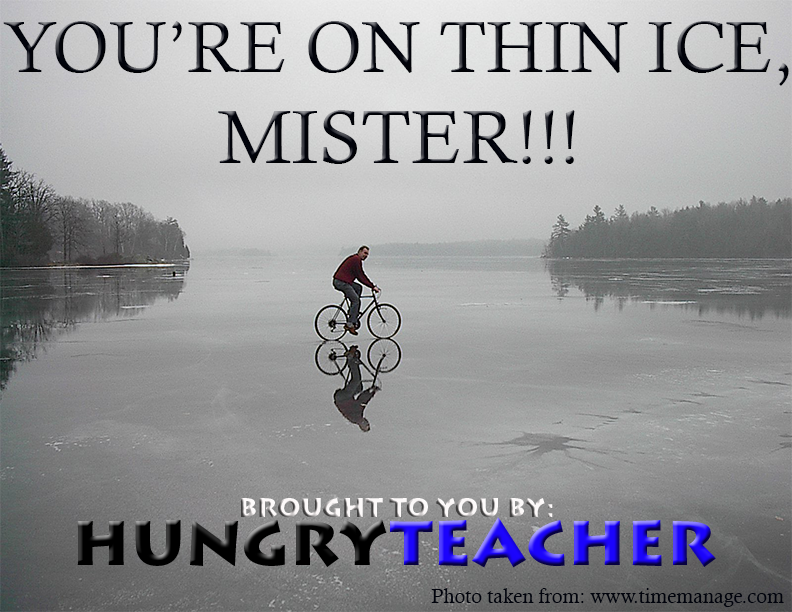 I am very excited to have located Dr. Paul Shoecraft and his Move It, Math program after having lost touch for many years! I would like to share with you my personal experience with Dr. Shoecraft and Move It Math when I was an elementary teacher:

I was teaching first grade in a private school in Victoria, Texas, when the mother of one of my students came to me to tell me about a fantastic math program. She was taking a graduate level course at the University of Houston in Victoria, Texas, and one of her classes was being taught by Paul Shoecraft. She could not have been more excited about what she was learning, and she urged me to contact him to find out about his math program.

I called Dr. Shoecraft at the university and told him that this parent had urged me to learn more about his program. He stated that he was going to visit the site of a math pilot project taking place in Port O'Connor, Texas, in a few days and invited me to accompany him. I did, and I am so glad!

We arrived at the school in Port O'Connor and entered a very large classroom/lab. There were no student desks, just math centers set up around the perimeter and down the center of the room. A fifth grade student was stationed at each center to act as facilitator, and small groups of KINDERGARTEN children were rotating through the centers.
A sort of clothesline was strung around the perimeter of the room above the math centers. Hanging from this line were many samples of the kindergartner's Monster Math problems. The Monster Math problem you see here is actually much simpler and smaller than those I observed that day! These children were successfully - and excitedly - doing addition, correctly, with answers in the millions!

Here is avideo of some 6-year-olds performing this kind of math as a demonstration at the Texas State Legislature!

As they say on television commercials, "But that's not all!" I continued to be astounded as I watched these five-year-olds go through the various math centers adding, subtracting, multiplying, dividing, doing Geometry (determining the area and perimeter of irregular polygons), Algebra (yes, solving for x), Graphing Coordinates, working with Fractions (converting fractions to decimals and vice versa; adding and subtracting mixed fractions; and more). They were developing their number concepts by working not only in Base Ten, but adding and subtracting in Bases 2, 3 and 4! And there was more!

I decided to immediately take this to my first graders. I bought Dr. Shoecraft's books, Math Games & Activities, Volumes I and II; I purchased balance beams, geoboards, and Unix cubes, and I took this math to my classroom. All the games I made using the templates provided in the books, and we had many games. Very soon my first graders were doing all this math, and they loved it! They were so very proud of themselves, and they walked around with their heads held high feeling like they were Einsteins!

I used this math not only in teaching first grade, but continued to implement it when later teaching fourth and fifth grade. This program makes math fun and exciting. It completely eliminates the "fear of math" which is so pervasive in our society.

Now, I have found him again, and I am delighted to be able to bring this fantastic math program to teachers everywhere!

The first new MOVE IT, Math Institute is being held in Las Vegas on January 28 and 29. Please join us, and share this with your colleagues. Thank you. 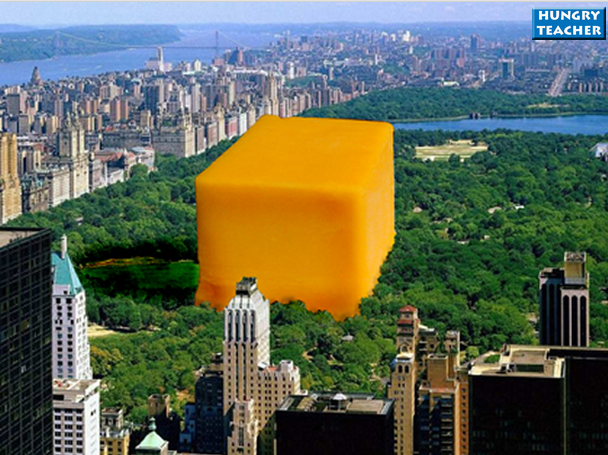 Do you ever wonder how many pieces of cheese it would take to cover Central Park? What do we need to know? 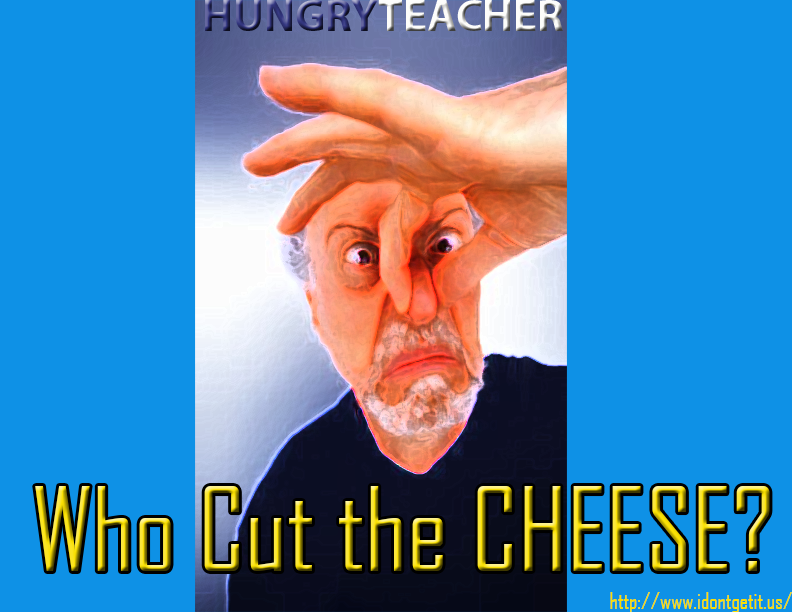